German uses noun case markers to reveal who did what to whom. Young learners of these languages use both case markers and number of nouns—separately–in sentence comprehension and verb acquisition. 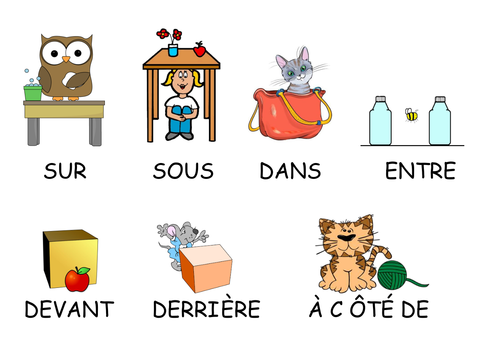